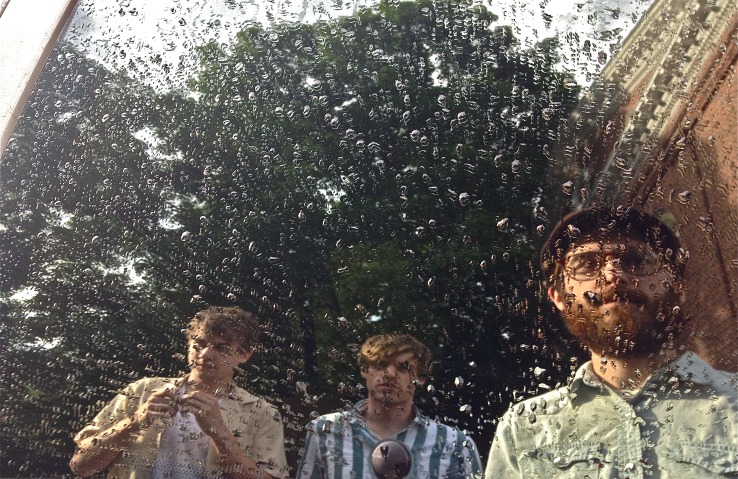 American folk-rock trio Woods have been announced to play at the Button Factory in Dublin on Tuesday, September 23rd.

With the indie-folk group currently preparing to release their eight studio album With Light And With Love next month via American record label Woodist (run by band member Jeremy Earl), the band will take their tour in support of the L.P to Dublin with a show at the Button Factory.

Woods have recently streamed the first track from the forthcoming record, entitled ‘With Light And With Love’ and with its swaggering blend of indie-folk and psychedelia the song is an exciting glimpse into the multi textural and expansive sound of the group’s upcoming release.

Tickets for Woods at the Button Factory in Dublin on Tuesday, September 23rd are priced at €13 and are on sale now via ticketmaster.ie. Doors at 7.30pm, for more information visit buttonfactory.ie.

Listen to the stream of the title track from Woods’ new album With Light And With Love by clicking below.