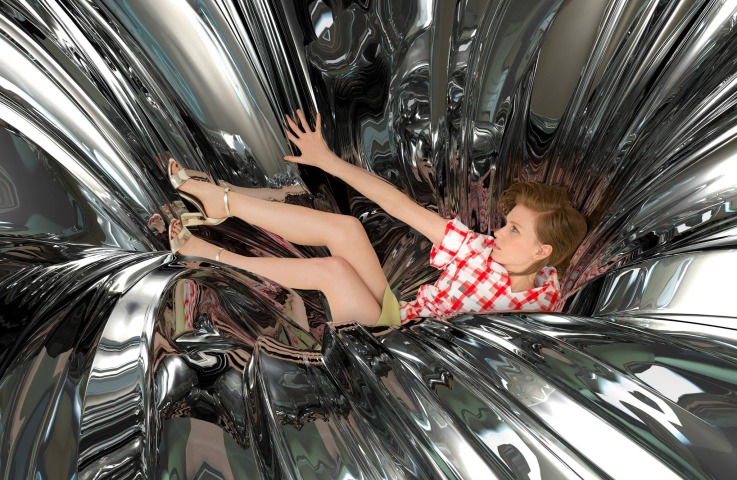 American singer-songwriter Glasser has been confirmed to play the Button Factory in Dublin on Tuesday, May 27th.

The synthpop artist will play the Dublin venue in support of her current album Interiors released in October last year. The record is Glasser’s second solo album following the musician’s début release Ring.

Inspired by the tension between interior and exterior spaces and by Dutch architect Rem Koolhaas’ 1978 book Delirious New York, Glasser a.k.a Cameron Mesirow explains the process behind conceptualizing the album, stating “I thought a lot about the physical impositions in my life, and about the fluid emotional boundaries in my relationships.There’s no limit to what can be said about these structures. I can’t help but live and work in them, exploring their many folds.”

Tickets for Glasser’s performance at the Button Factory on May 27th are priced at €15 and go on sale today (April 1st) from 9am via ticketmaster.ie. Doors at 7.30pm. For more information visit buttonfactory.ie.

Click below to watch the video from Glasser’s single ‘Shape’ taken from the album Interiors, which is out now.