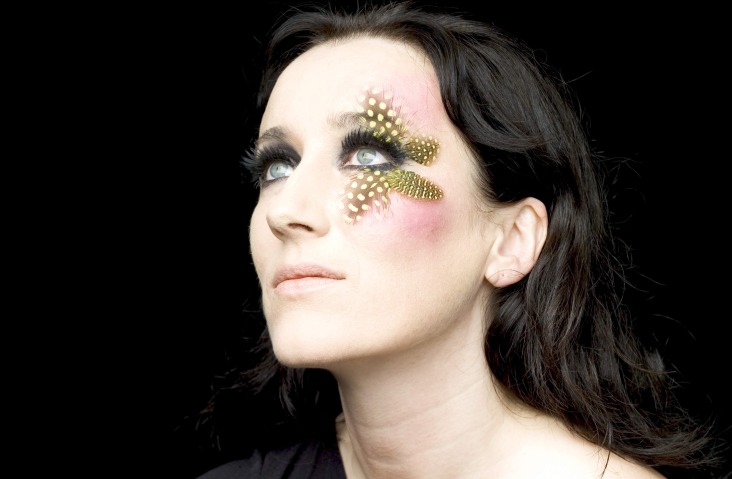 Irish alternative artist Maria Doyle Kennedy has confirmed a show at the Sugar Club in Dublin on Thursday, May 29th.

Kennedy will bring her atmospheric sound the intimate setting of the Sugar Club this summer. With a highly respected career in music that spans seven studio albums, her most recent Sing including duets with singer-songwriter Damien Rice. The artist has also released a new live album entitled, Maria Live which is out now.

The musician’s concert at the Dublin venue will follow Kennedy’s several shows in Europe, New York and Toronto, and with Maria Doyle Kennedy’s always captivating stage presence and distinct vocal delivery the gig in the Sugar Club will provide an intimate locale for her live performance.

Tickets to see Maria Doyle Kennedy at the Sugar Club on May 29th are priced at €25 and will go on sale this Thursday (April 3rd) at 9am. For more information visit ticketmaster.ie.