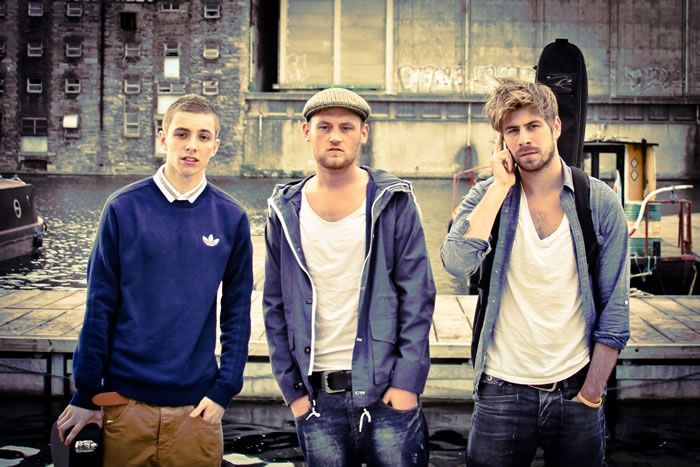 Irish alternative hip-hop trio O.R.B have announced details of their upcoming second album All We Are and a launch show at the Grand Social in Dublin.

The Dublin based hip-hop act have confirmed that their much-anticipated follow-up to the 2012 début album This Life, which earned O.R.B (then called the Original Rudeboys) the hit singles ‘Stars in My Eyes’ and ‘Travelling Man’. T

The group’s sophomore studio album All We Are will be released on May 2nd and includes the single ‘Never Gonna Walk Away’ which recently received a Mercury Music Prize for ‘Song of the Year 2013’. While O.R.B’s latest release ‘Feel It In Your Soul’ will also appear on the L.P.

To launch the release of the new album O.R.B will perform an intimate concert in the Grand Social in Dublin on Saturday, May 3rd.

Tickets for the gig are priced at €20 and will go on sale this Friday, March 28th at 10am. For more information visit ticketmaster.ie.