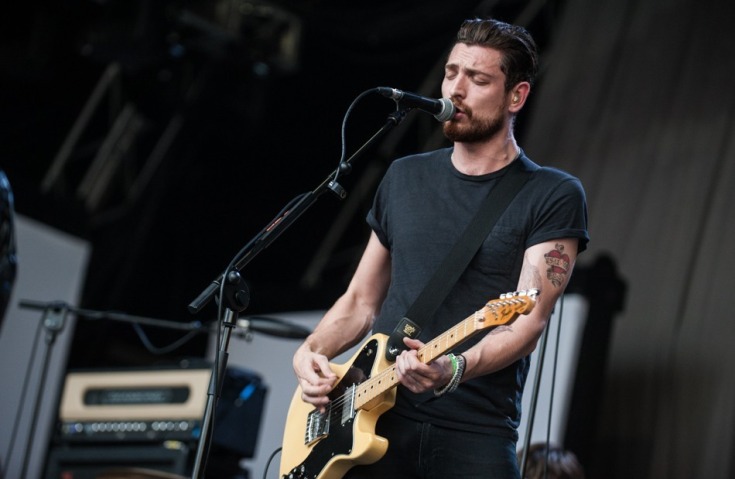 Alternative-rock act Little Matador have been confirmed as support to Biffy Clyro at the Royal Hospital Kilmainham on the 28th June 2014.

The band have been announced alongside pop-punk five-piece You Me At Six to open for Biffy Clyro at this summer’s concert on the grounds of the Royal Hospital Kilmainham in Dublin.

Little Matador are currently preparing for the release of their début studio album next month, April 21st. ‘Stitch Yourself Up’ is the first song to be taken from Little Matador’s forthcoming self-titled album and highlights the visceral, pounding noise influenced aesthetic of the band’s music and gives an exciting glimpse into the record’s possible shape and form.

Tickets for Biffy Clyro with support from Little Matador and You Me at Six at the Royal Hospital Kilmainham, Dublin on June 28th are priced at €44.50 and are on sale now. For more information visit ticketmaster.ie.

Watch the video for Little Matador’s new single ‘Stitch Yourself Up’ by clicking below.