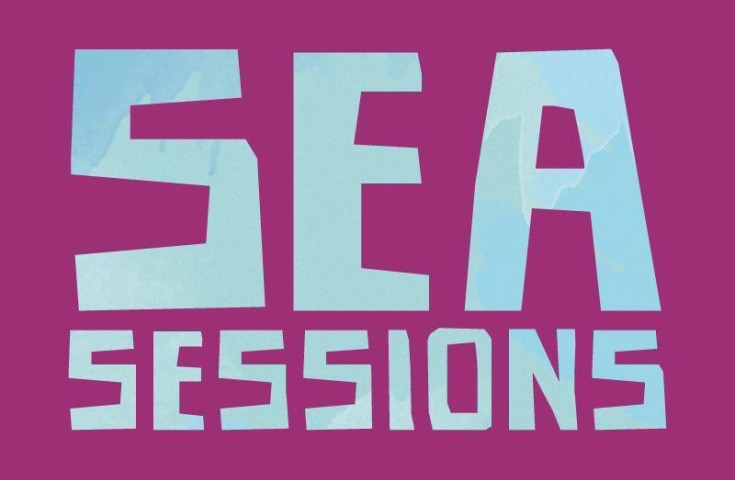 Summer music festival Sea Sessions have confirmed the final headline acts for their 2014 line-up as Kelis and the Strypes.

Added to the bill for Sea Sessions 2014 Irish R&B outfit the Strypes will perform at the annual music festival in Donegal. The group is currently garnering global attention for their energetic rock and roll influenced sound and breakthrough début album Snapshot which spawned the hit-singles ‘What A Shame’ and ‘Mystery Man’.

Both the Strypes and Kelis will be joining the already stellar lineup of artist’s and bands including the Dandy Warhols, the Minutes, In Their Thousands and Raglans, who will all be performing at Sea Sessions this year. See full list of artists below.

Tier 1 tickets are completely sold out. Tier 2 Tickets are now available from seasessions.com and are €89 for a full three-day weekend pass and €99 for a weekend pass with camping.