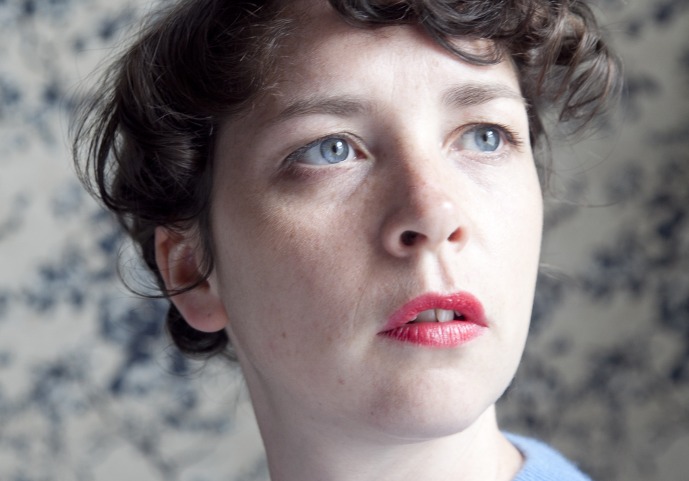 Following the release of O’Neill’s sophomore album Same Cloth of Not, the songwriters powerful folk influenced sound has garnered the Cavan born musician wide-spread critical acclaim resulting in a tour of North America, Canada and the UK in support of singer-songwriter David Gray (whose touring band O’Neil also became a member of).

With such a distinctive musical delivery Lisa O’Neill’s performance in the Odessa Club this April will be a unique opportunity to catch the artist in such an intimate venue.

Other artists appearing on the night include film director Lenny Abrahamson, known his work on Adam and Paul and What Richard Did. While Slam Poetry Champion 2013 John Cummins will also perform at the Odessa Club for Culture Vultures.

Tickets for Culture Vultures on April 10th are priced at €10 and are now on sale via entertainment.ie. Doors at 8.30pm.

For a taste of what can be expected from Lisa O’Neill on the night watch Arbutus Yarns video of the songwriter performing ‘Dreaming’ live by clicking below.