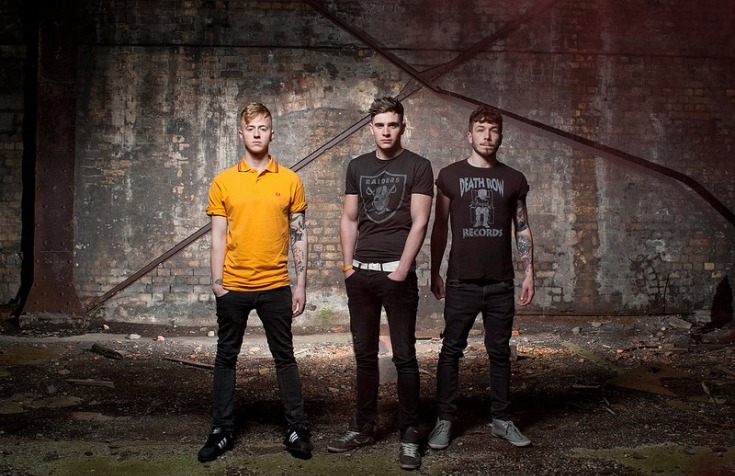 The group’s energetic blend of indie-pop and rock elements culminates in an aggressive, thrashing that quickly captures the attention with its jolting rhythms and gritty melodic passages. Soldiers Can’t Dance most prominently showcase their unique approach to the genre with the band’s début E.P Me & My Ghost and it’s title-track.

Soldiers Can’t Dance’s live performances have resulted in the group garnering several high-profile supporting slots including a tour with And So I Watched You From Afar and a recent appearance in support of Dirty Epics in Whelan’s.

This Saturday the band will play an acoustic show in the intimate surroundings of Abner Browns barber shop in Rathmines, which has also played host to performances from Gavin Glass, the Viking Project and the Statics in the past.

It is a BYOB show with free admission and will begin at 8pm. For more information visit the Facebook event page.

Watch a previous performance at Abner Browns from Gavin Glass by clicking below.