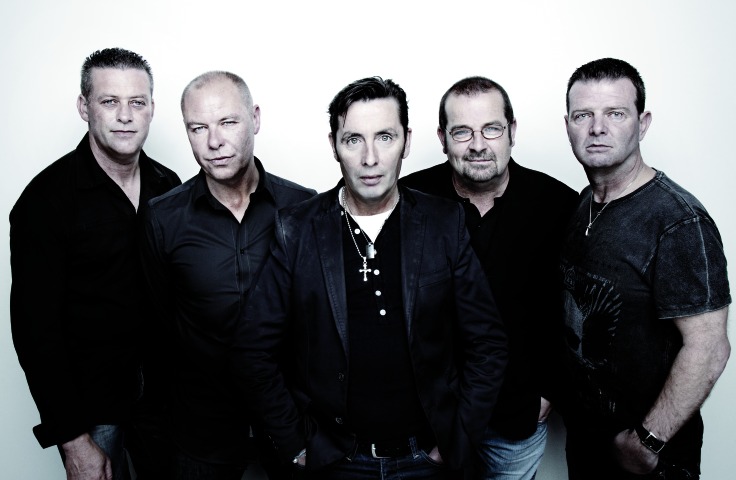 Irish indie-rock legends Aslan have confirmed they will perform at the Olympia theatre in Dublin on Saturday, May 31st.

The Dublin-based band’s front man Christy Dignam, who was diagnosed with cancer last Spring, has recently revealed that his treatment for the disease is working and that he is now in remission. The concert at the Olympia theatre this summer will be Aslan’s first show with their full line-up since Dignam’s illness.

Always one of Ireland’s most highly respected and beloved indie acts, Aslan’s career has spanned three decades, several acclaimed studio albums such as 1988’s Feel No Shame and 1994’s Goodbye Charlie Moonhead. The group have also earned top 10 singles including ‘Crazy World’, ‘She’s So Beautiful’ and the brilliant ‘This Is’.

Aslan will also release a new single entitled, ‘I Need A Little Time’ which will be performed by the group on the Late Late show on May 23rd.

Tickets to see Aslan at the Olympia theatre on May 31st are priced at €33.50 and will go on sale next Friday, March 28th. For more information visit ticketmaster.ie.