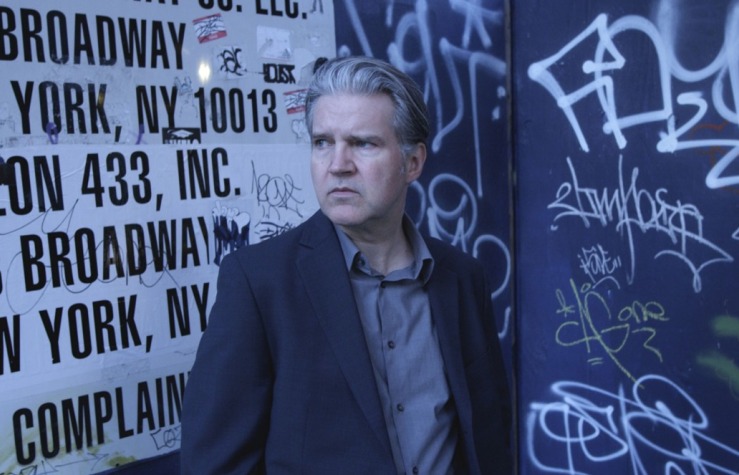 Singer-songwriter Lloyd Cole has been confirmed to tour Ireland playing several solo shows across the country.

The song writer, known for his work as part of Lloyd Cole and the Commotions during the eighties. Releasing several critically acclaimed albums including Rattlesnakes and Easy Pieces the group also garnered a number of hit singles such as ‘Lost Weekend’ and ‘Are You Ready To Be Heartbroken’.

Lloyd Cole will tour Ireland this August and September including shows at Triskel Christchurch in Cork, the Pavilion in Dun Laoghaire and the Set theatre in Kilkenny. See full list of dates below.