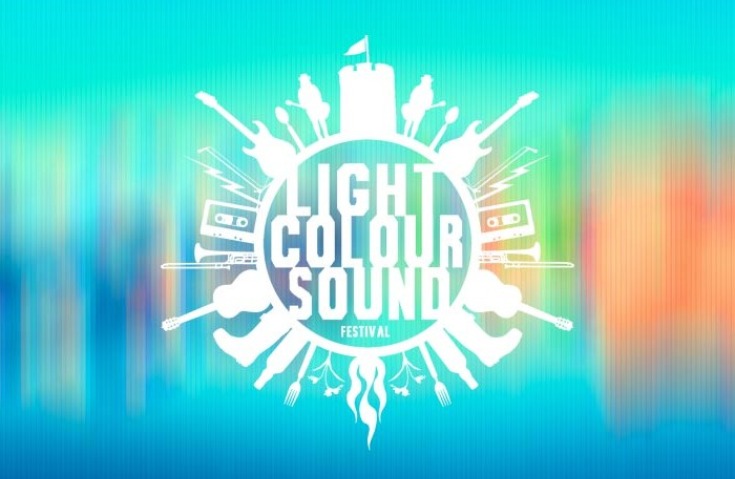 The line-up for the first Light Colour Sound festival in Kilkenny has been announced with And So I Watch You From Afar, R.S.A.G and Jerry Fish included on the bill.

Running from Friday, July 4th to Saturday, July 5th at Shankill Castle in Kilkenny the Light Colour Sound festival will look to blend a wide range of arts and mediums into the two-day event including music, food, comedy and literature.

With the announcement of such an eclectic bill of bands and artists playing this year’s festival, with acts such as Halves, I Draw Slow, R.S.A.G, Jerry Fish, Sounds Of System Breakdown, Cathy Davey, Windings and O Emperor being of particular note, the broad spectrum of musical styles and genres appearing at Light Colour Sound will provide an exciting prospect for festival goers this summer.

Tickets for the Light Colour Sound festival 2014 are priced at €55 (One-day) and €95 (Weekend) See the full list of acts below. Click here for more ticket information.