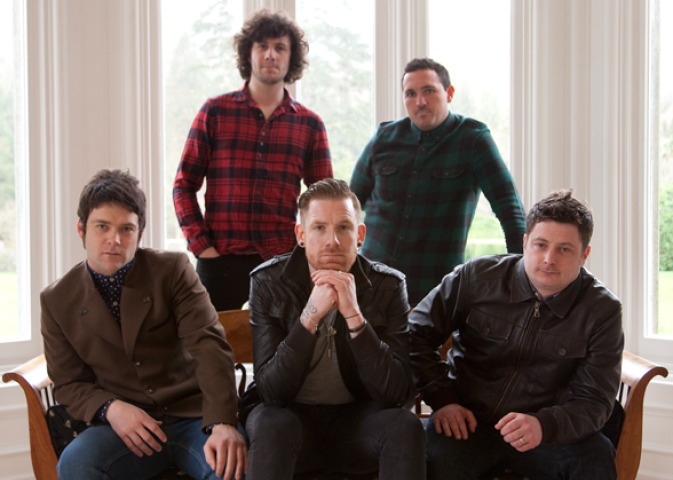 Indie-rock group Big September have been confirmed to perform at the Academy in Dublin on Saturday, May 17th.

With Big September gearing up for the release of their highly anticipated début album Ballroom Addicts, the band will return to the scene of a stellar show in the Academy last December.

The group’s expansive sound has taken shape over the past year, with the single’s ‘The Preacher’ and the more recent ‘Tear It All Up’ both providing an exciting glimpse into Big September’s deep-seated potential and unique take on the indie-rock genre by introducing their own pop-sensibilities into the music.

Tickets to see Big September play the Academy on May 17th are priced at €12 and are on sale as of today (March 20th). For more information visit ticketmaster.ie.

Click below to watch the first part of three in a series of videos documenting the making of the band’s début album, Ballroom Addicts.