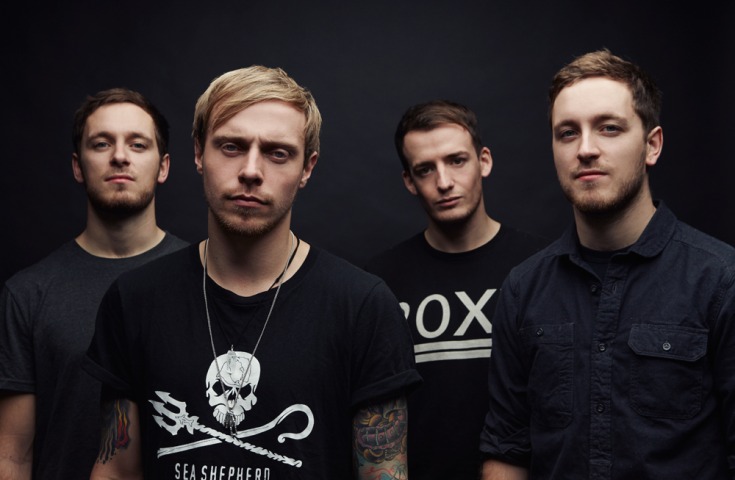 Brighton based metalcore outfit Architects are set to perform at the Academy in Dublin on Wednesday, August 20th.

The progressive metal act will play at the Dublin venue in support of their forthcoming sixth studio L.P Lost Forever // Lost Together which was released earlier in the month to critical acclaim.

Speaking about the concept for Architects latest record, guitarist Tom Searle stated “No one knows where they’re going in life or what’s coming next, and when it’s easy you don’t realize till it’s hard and you go, ‘Fuck, it was easy then. We’re all all lost. Everyone’s just trying to find their place, and hopefully we’ll all get there eventually.”

Tickets for Architects with support from Issues on August 20th at the Academy are priced at €18 and will go on sale on Friday morning (March 21st) at 9am. For more information visit ticketmaster.ie.

Click below to watch the video for ‘Naysayer’ taken from Architects upcoming album Lost Forever // Lost Together.