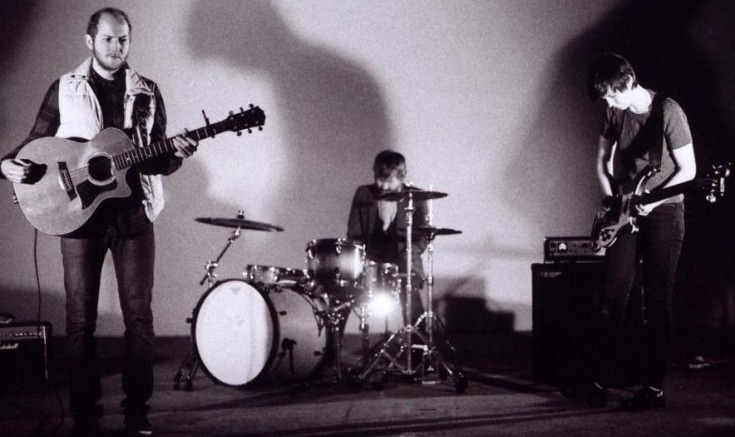 Alternative-folk trio the Ambience Affair are due to perform at the Button Factory in Dublin on Saturday, March 29th.

The Ambience Affair will unveil a full set of new material and a new addition to the group at their show in the Dublin venue this month. Support on night comes from alternative-country duo Hidden Highways, the group released their début album Old Heats Reborn last year.

With the promise of new songs being performed on the night, fans of the band’s first album Burials will be interested to hear how the group’s unique blend of acoustic and indie-folk music, seen in the songs ‘Tearing At The Seems’ and ‘Fragile Things’, has involved since the L.P’s release in 2011.

Tickets to see the Ambience Affair at the Button Factory on March 29th are priced at €5 on the door. Doors are at 7.30pm. For more information visit buttonfactory.ie.

Click below to watch the music video for ‘Fragile Things’ taken from Ambience Affairs’ 2011 album Burials.