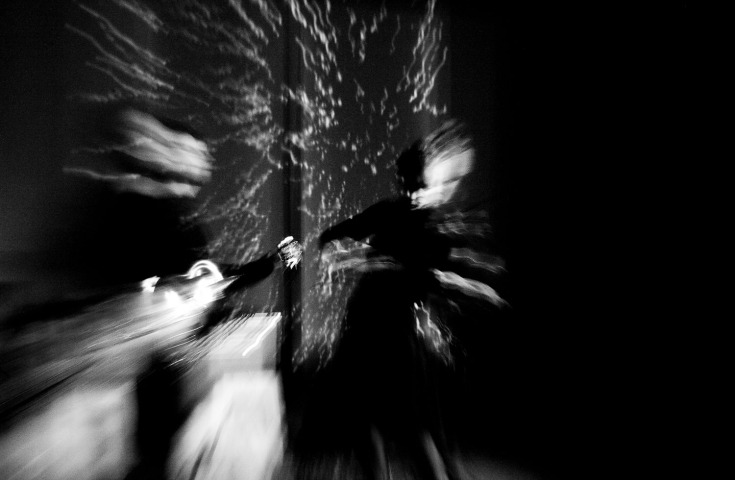 Alternative ambient band House of Cosy Cushions are set to play the Workman’s Club in Dublin on Friday, March 28th.

The Dutch-Irish group will play the gig in support of their forthcoming new album Spell, due for release on March 24th via Outcast Cats Records.

With the band streaming several of the album tracks online, including the stunning ‘Chant’ and ‘Girl With The Insect Dress’, the textural nature and harmonic howling of the latest material from House of Cosy Cushions shows a palpable progression in tone and scope from the group’s previous L.P Haunt Me Sweetly and provides an exciting glimpse into the band’s new full-length record.

Tickets to see House of Cosy Cushions on Friday, March 28th at the Workman’s Club are priced at €8, doors are at 8pm. For more information visit ticketmaster.ie or theworkmansclub.com.

Click below to watch the music video for ‘Chant’ by House of Cosy Cushions, taken from their upcoming album Spell.