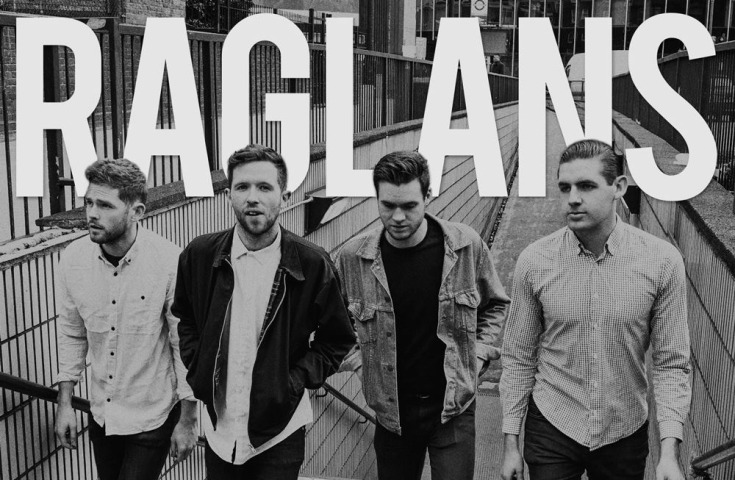 Dublin based indie-rock act Raglans are set to launch their self-titled début album with a show at the Academy in Dublin on March 29th.

Since forming in 2010 Raglans have garnered themselves a highly respected live reputation through extensive touring, translating the act’s indie-rock fused with punk sound heard in the group’s previous studio work including the single ‘Natives’ which was released last summer. The upcoming début L.P, Raglans, will be released on March 21st.

Following the Raglan’s album launch on March 29th the band will tour the country playing several shows around the country. See below for full list of concert venues and dates.

Tickets for Raglans’ album launch at the Academy in Dublin on Saturday, March 29th are priced at €12.50. For more information visit ticketmaster.ie.

Watch the video for ‘(Lady) Roll Back The Years’ by Raglans, taken from the band’s forthcoming album of the same name.