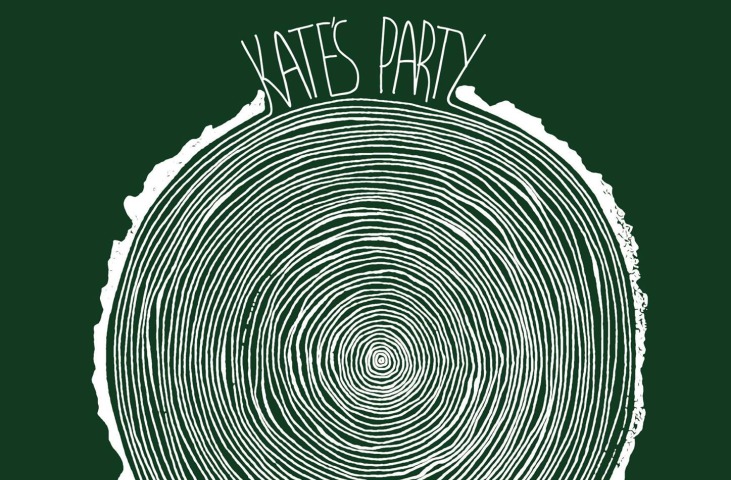 Alternative-rock trio Kate’s Party will launch their début album Hollow at the Grand Social in Dublin on Saturday, March 29th.

The group have recently unveiled and streamed the first single from the album, entitled ‘Welcome to Seahaven’.

Inspired by the Academy-award nominated 1998 film The Truman Show, set in the fictional town of Seahaven, the track is a visceral, thrashing affirmation of the group’s well-crafted blend of alternative-rock and indie-pop elements, all of which sits above an emotive vocal that translates the song’s concept beautifully. ‘Welcome to Seahaven’ is an exciting glimpse into the band’s forthcoming début release.

Tickets to the Kate’s Party album launch in the Grand Social on Saturday, March 29th are priced at €8 (for the gig) or €15 for the gig plus a copy of the album itself. The group will be supported on the night by garage-rock act Women’s Christmas, doors are at 8pm. For more information visit thegrandsocial.ie.

Listen to the new single from Kate’s Party ‘Welcome to Seahaven’ by clicking below.