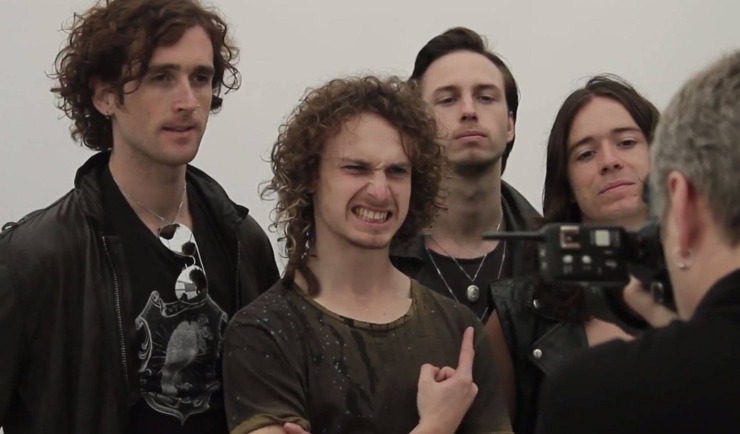 English hard rock group Heaven’s Basement are set to play a pair of dates in Dublin and Belfast this month as part of their current European tour.

The band, who have also played support to acts like Papa Roach and Buckcherry in the past, will embark on the 32 date European headline tour that will take in shows in 14 countries including two performances in Ireland. The first will see Heaven’s Basement play the Voodoo in Belfast on Thursday, March 20th and a show the following night, Friday March 21st, in the Voodoo Lounge, Dublin.

Heaven’s Basement’s tour will also be in support of the rock group’s new album Filthy Empire,  featuring the large-scale hard rock pounding aesthetic of the band’s influences the album delivers on the stylish production and widened scope of the group’s influences with Heaven’s Basement infusing their own twist on the music.

Check out the new video from Heaven’s Basement for ‘Can’t Let Go’ by clicking below.