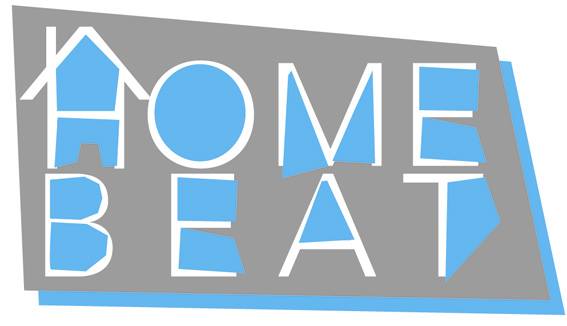 Featuring performances from some of Ireland’s most exciting acts, including Tony Fitz, Sleep Thieves, Swords, Biggles Flys Again, Ana Gog, Rónán Ó Snodaigh, BANTUM feat. Eimear O’Donovan & Carriages, the stunning setting (shot both outside and inside the scenic surrounds of Pickering House) coupled with some simply awe-inspiring live renditions from the acts involved result in a captivating and engrossing showcase that translates Homebeat’s unique concept perfectly.

With Couch By Couchwest 2014 Homebeat have curated a stellar line-up indicative of the palpable air of creativity and artistry currently permeating throughout the Irish music scene at the moment.

Through a line-up of live videos beautifully filmed and presented, each performance takes on its own individualistic visual aesthetic that compliments the artists’ music perfectly, whether it be an outdoor performance from Carriages (attended by an audiences of dogs) or the stunning projections during BANTUM and Eimear O’Donovan’s rendition of ‘Roll pt.2/Dice’.

Watch the full list of performances by all the acts involved in Homebeat presents Couch By Couchwest 2014, including an introduction from Homebeat’s Emmet Condon.