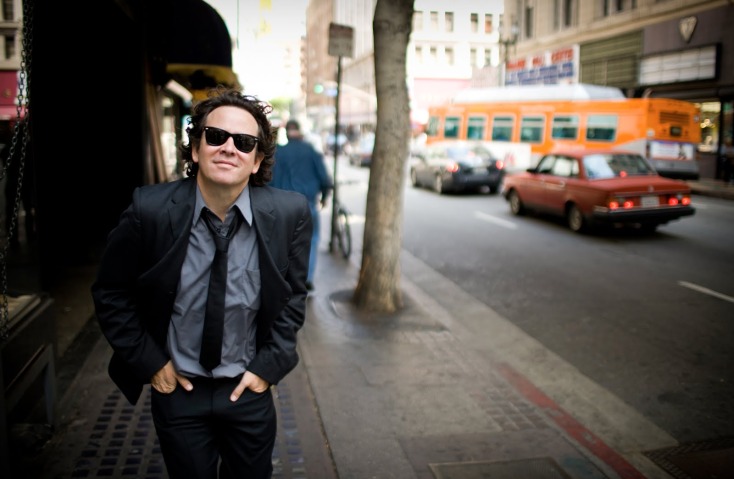 Songwriters Grant-Lee Phillips and Howe Gelb are set to perform a unique double-bill concert in Whelan’s on October 11th.

Performing as one half of the nights line-up multi-instrumentalist Grant-Lee Phillips will bring his individualistic timbre and musical approach to the show. In a highly respected career, spanning several stunning solo albums including the recent release Walking On Green Corn. Speaking about the L.P’s inspirations Phillips has stated “History and legend have often found their way into my songs. But sometimes, I don’t have to look quite so far to find inspiration.”

Tickets for Grant-Lee Phillips and Howe Gelb’s show in Whelan’s on Saturday, October 11th are priced at €28 and will go sale this Friday (March 14th) at 9am. For more information visit ticketmaster.ie.