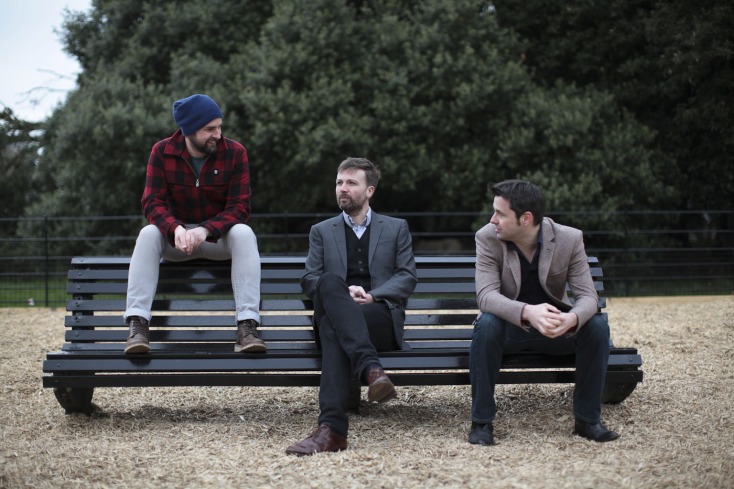 With the current wave of summer festival news coming in thick and fast, the Westport Festival 2014 has announced that both Bell X1 and Mundy have been added to their line-up.

Taking place between Saturday June 28th and Sunday June 29th in the grounds of Westport House, County Mayo the event will be a two-day boutique festival offering music, comedy and food.

Tickets for the 2014 Westport Festival in County Mayo are on sale now. For information on ticket prices visit westportfestival.com or ticketmaster.ie.