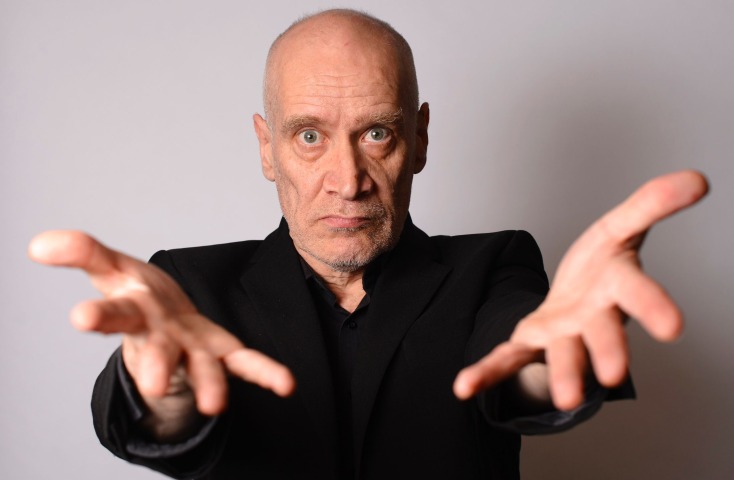 Blues-rock legend and founding member of Dr. Feelgood, Wilko Johnson will play the Academy in Dublin on Friday, May 30th.

Known for his energetic, chopping guitar sound and his importance establishing the R&B fused with blues-rock music of Dr. Feelgood during the early to mid 70’s, Wilko Johnson is considered by many to be one of the fore-fathers of punk. The musician’s time in the group is documented in the 2009 Julien Temple film Oil City Confidential.

Tickets for Wilko Johnson at the Academy in Dublin on Friday, May 30th are priced at €26 and will go on sale this Friday, March 14th at 10am. For more information visit ticketmaster.ie.