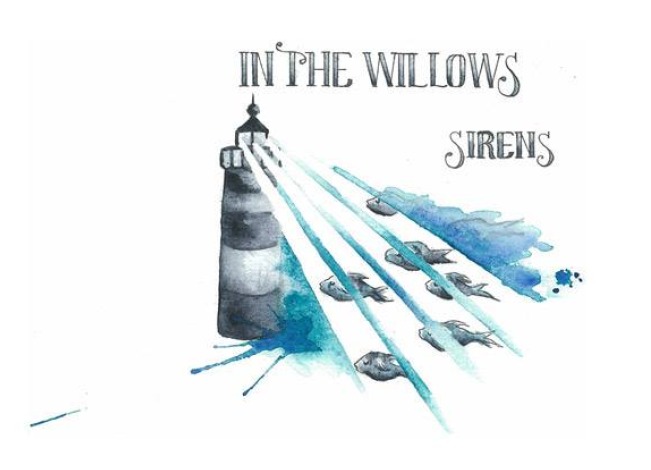 Waterford alternative-folk act In the Willows have unveiled their new music video for the band’s latest single ‘Sirens’.

Directed by Neil O’Driscoll and capturing the organic, grounded sound of In the Willows music the video’s use of urban and rural locales perfectly blends with the deep harmonic tone of ‘Sirens’.

Following an engaging narrative that encapsulates the complications, awkwardness and raw emotion of teenage relationships, brilliantly portrayed by the actors involved, O’Driscoll’s camera composes several truly captivating shots that embody the lyrical content and open the video’s scope, adding a sense of depth to the visuals.

Inter cut with scenes of In the Willows performing ‘Sirens’ within a stunningly beautiful indoor setting that leads to some of the directors most visually striking images, with the band captured within this stylish mise en scène that almost mirrors the natural ambience and harmonic resonance of the band’s alternative-folk sound that forms the core of ‘Sirens’.

Working as a carefully interwoven visual accompaniment to In the Willow’s subtly crafted new single, Neil O’Driscoll encapsulates the alternative-folk music through a strong use of imagery and production aesthetic.

Click above to watch the new video from In the Willows for ‘Sirens’ directed by Neil O’Driscoll.