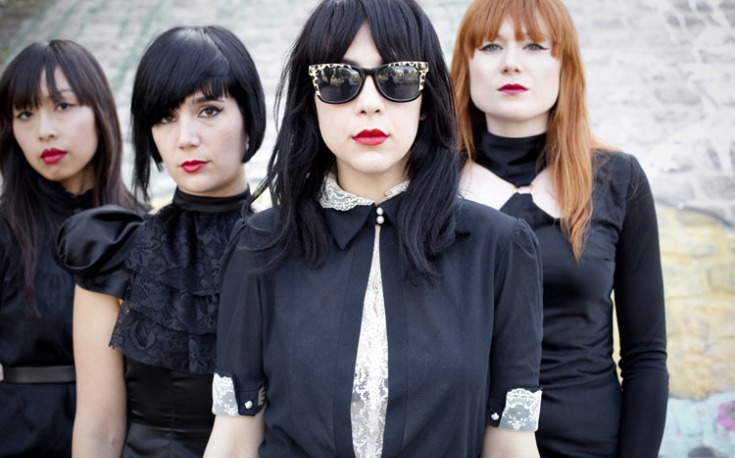 Dream-pop outfit Dum Dum Girls have confirmed three shows in Ireland this May in Galway, Dublin and Belfast.

The performance will come in support of the group’s stellar third studio album Too True. Released earlier this year to critical acclaim, Dum Dum Girls’ latest record highlights a palpable sonic sea-change for the band as they beautifully meld their lo-fi, noise-pop and indie-rock influences that populated the previous two albums (I Will Be and Only In Dreams), resulting in the truly brilliant singles ‘Lost Boys & Girls Club’ and ‘Rimbaud Eyes’.

Dum Dum Girls’ Irish tour will take in shows at the Blackbox in Belfast on May 8th, the Róisín Dubh, Galway on May 9th and the Button Factory in Dublin on May 10th. For more ticket information visit ticketmaster.ie.

Check out the Dee Dee Penny directed video for ‘Lost Boys & Girls Club’ by Dum Dum Girls by clicking below.