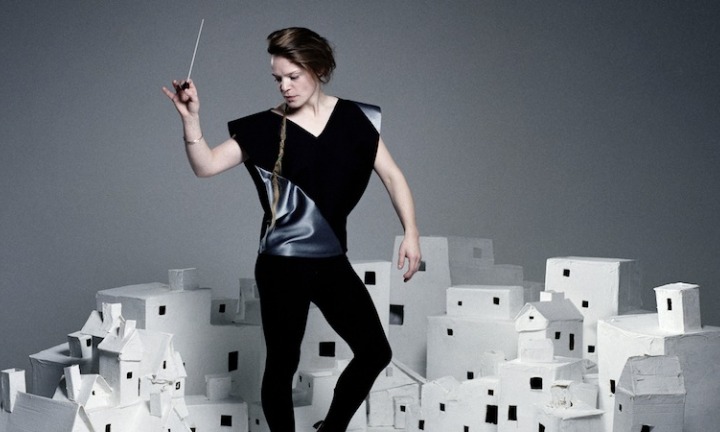 Singer-songwriter Wallis Bird has released her latest music video for the forthcoming single ‘Hardly Hardly’, due for release on March 28th.

Capturing the more frantic, glistening tones and rhythms of ‘Hardly Hardly’ the music videos cuts and moves from brightly lit visuals to stark imagery that seems to elude to a darker atmosphere that will form the core of Wallis Bird’s next studio album, Architect.

Through powerful interplay and stylish set design the camera weaves its way around the palpable emotive imagery and symbolism, using mannequin figures, inter-cut with real actors, to create an arresting visual tone to the piece amongst the neon flicker of the video aesthetic that also feeds into the sweeping textural harmonics that ebb and flow within the backdrop of Wallis Bird’s latest single ‘Hardly Hardly’.

Visually striking and imbued with a real sense of the music that inspired it, the video pulses with the shuddering percussive nature of Wallis Bird’s latest single and gives a promising glimpse at the artist’s new direction ahead of her new album’s release this April.

Click above to check out the new music video from Wallis Bird for ‘Hardly Hardly’ taken from the forthcoming L.P Architect, out on April 11th.