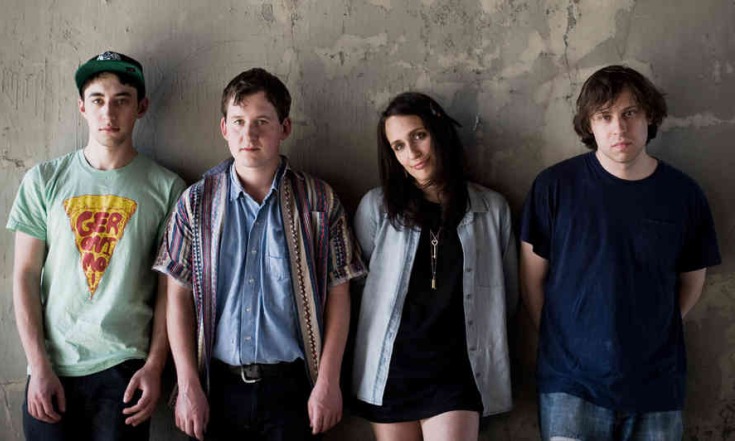 American indie-rock outfit Speedy Ortiz are set to play the Workman’s Club in Dublin on May 20th with support from Squarehead.

The Massachusetts natives are currently touring their recent E.P release Real Hair, which came out on February 11th. Progressing the band’s music from their brilliant sophomore studio album Major Arcana, the record captures a palpable evolution of sound for Speedy Ortiz as the group undertook new techniques and processes while making the record.

Speaking about this departure in sound, guitarist and vocalist Sadie Dupuis commented “While the last album was kind of a breakup jam, these songs are a lot more introspective myself dealing with and talking to and making sense of myself,”.

Tickets for Speedy Ortiz show in the Workman’s Club in Dublin on May 20th are priced at €13 from today (March 7th) at 9am, support on the night comes from Irish-indie trio Squarehead. For more information visit ticketmaster.ie.