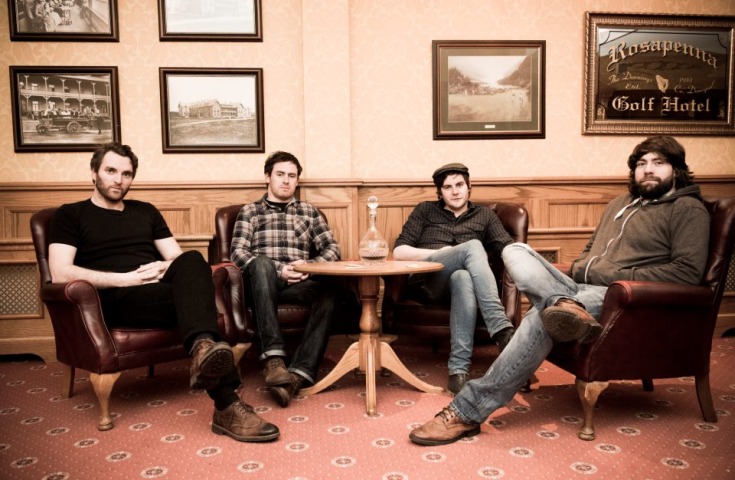 Alternative-folk act In Their Thousands have announced dates for their forthcoming tour taking place this March and April.

The Donegal group will be touring the country in support of the digital release of the band’s E.P ‘ENDS’ and will embark on a tour of the UK & Europe following the several Irish dates.

With their organic, folk driven sound In Their Thousands have garnered a formidable live reputatiion and have appeared at numerous music festivals including Electric Picnic, Indiependence, Westport Music Festival and Vantastival. For the full list of Irish tour dates see below.