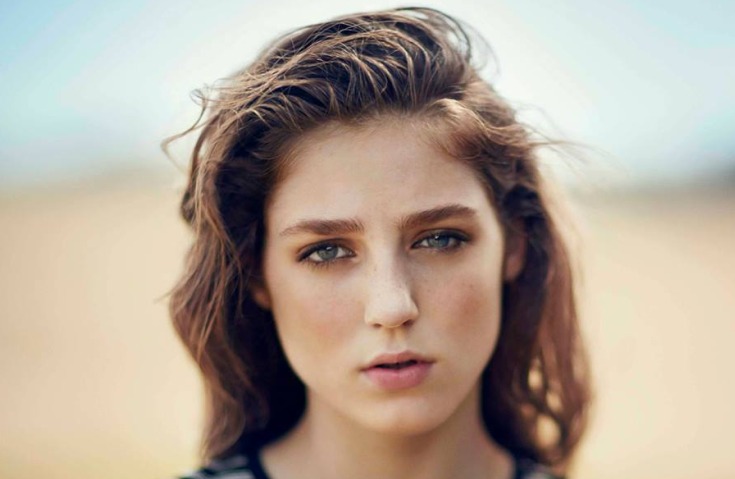 Folk singer-songwriter Birdy has been confirmed for this year’s line-up at the Iveagh Gardens in Dublin.

Coming directly after Birdy’s sold out performance in Vicar Street this week, it has been announced that the songwriter will play a show at the Iveagh Gardens on July 20th. With the venue’s intimate outdoor setting in the heart of Dublin city the concert will be a unique opportunity to experience the musician’s captivating live show.

To coincide with the announcement, Birdy has also confirmed details of her latest single release ‘Words As Weapons’ on April 11th, taken from the artist’s seminal sophomore record Fire Within. Released in late 2013 the album delivered on all the promise shown in the songwriter’s self-titled début, featuring the tracks ‘Wings’ and ‘No Angel’.

Tickets for Birdy at the Iveagh Gardens Dublin on July 20th will go on sale next Thursday, March 13th at 9am. For more information visit ticketmaster.ie.

Check out the video for Birdy’s single ‘Wings’ by clicking below.