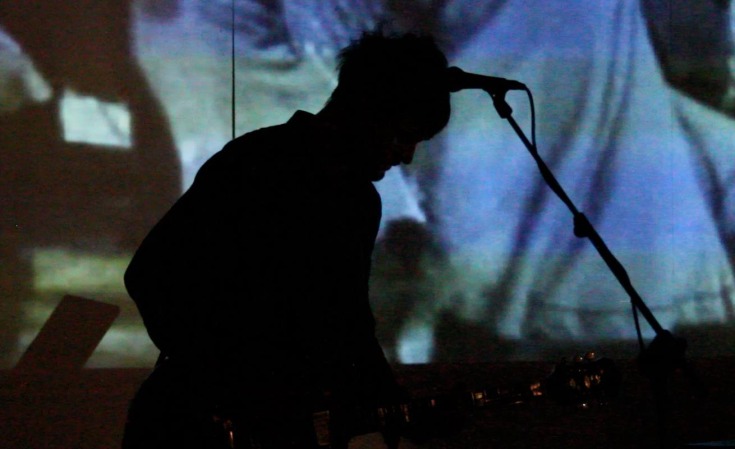 A fuzz-laden and atmospheric take on Kodakid’s most recent single, Kantor Tzar Collectif infuses his distinct nihilistic tonal aesthetic to the music while still maintain the feel and structure of the original.

Working to reinterpret the sound and feel of ‘Outta Sight’, the remix develops a harsh driving percussive backdrop that constantly pops and clicks with harmonic and melodic textures that howl into the recordings large-scale soundscapes.

An interesting, deeply textured take on the Waterford band’s music, Kantor Tzar Collectif’s alternative-rock sensibilities shine throughout the remix while never removing the song too far from its origins, adding another side to the recordings and compositions sonic possibilities.

Listen to Kantor Tzar Collectif’s remix of Kodakid’s ‘Outta Sight’ by clicking below.