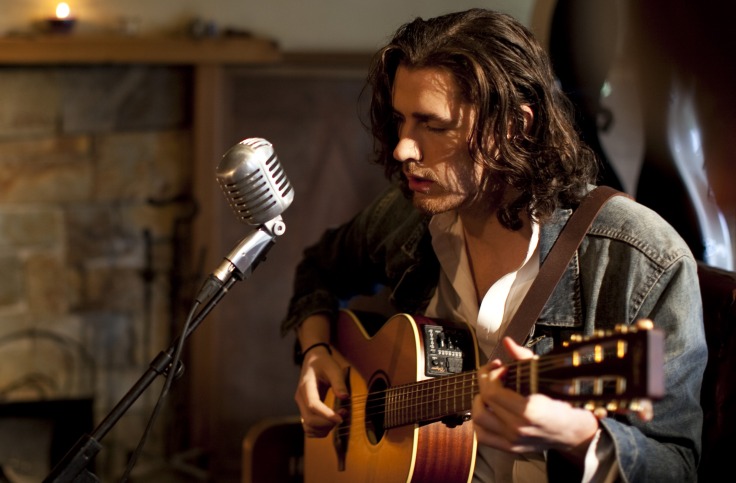 Hozier, who achieved commercial and critical acclaim last year with his single ‘Take Me To Church’ and it’s equally powerful music video, is also set to release his new E.P From Eden on Friday, March 28th. The extended play will give a glimpse at the songwriter’s forthcoming full studio album which is currently in production, and due for release later this year.

The songwriter will embark on a tour of America following his appearance in Whelan’s this month, taking in performances at the SXSW festival in Texas.

Tickets for Hozier’s performance in Whelan’s on March 6th will go on sale this morning (Wednesday, March 5th) at 10am and are priced at €10. For more information visit whelanslive.com.

Listen to the title track from Hozier’s new E.P From Eden (due out on March 28th) by clicking below.