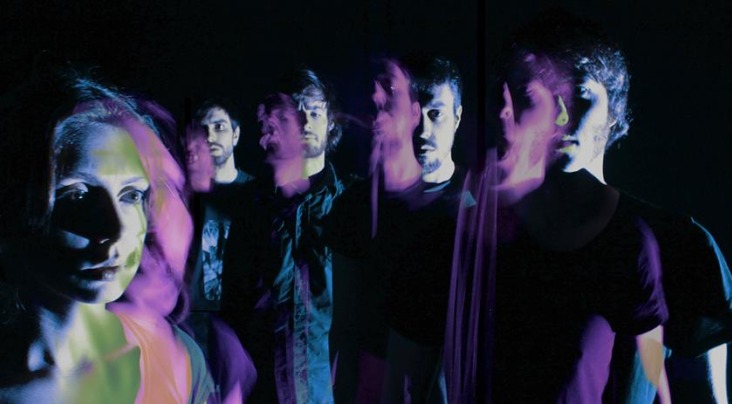 Elastic Sleep captured the imagination of many Irish-indie fans last year with the release of two stellar singles, the visceral yet beautiful ‘Anywhere’ and a sublime cover of ‘You Only Live Twice’. The death-pop band will now release their début extended play Leave You this coming April in Ireland via Indie label Fifa Records and Big Tea Records in the UK on 10″ vinyl.

With Elastic Sleep’s palpable sonic scope and crashing noise-pop inspired textures the group’s upcoming E.P is exciting news and with the promise of the record’s title track being released on March 31st we won’t have to wait long to hear how the band have expanded their sound.

Click below to check out the video for Elastic Sleep’s brilliant rendition of ‘You Only Live Twice’ directed by David Mathuna.