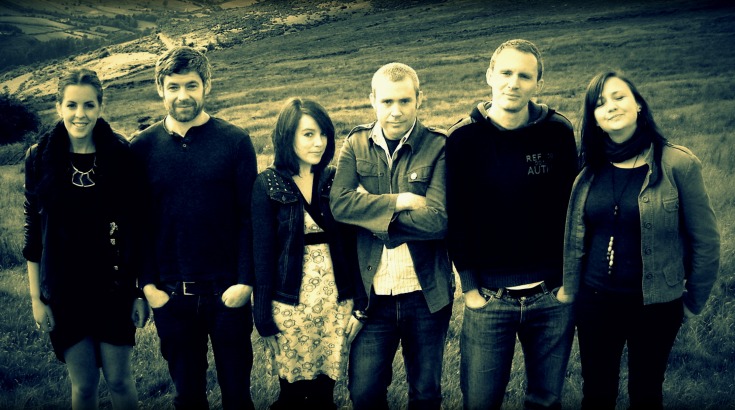 Irish indie-pop outfit the Crayon Set have confirmed they will launch their new single ‘Attack’ with a pair of launch gigs this month.

To celebrate the release of their brilliant new single ‘Attack’ on March 29th, the group will perform a pair of live shows in Crane Lane in Cork on March 21st and Whelan’s in Dublin on March 29th. Support on both nights will come from the brilliant experimental-electronic duo Carriages.

Tickets for the Crayon Set’s show in Whelan’s on March 29th are priced at €5, doors at 8pm. Admission to the group’s Crane Lane performance on March 21st is free, with doors at 11pm.

Check out a stream of the Crayon Set’s new single ‘Launch’ below.