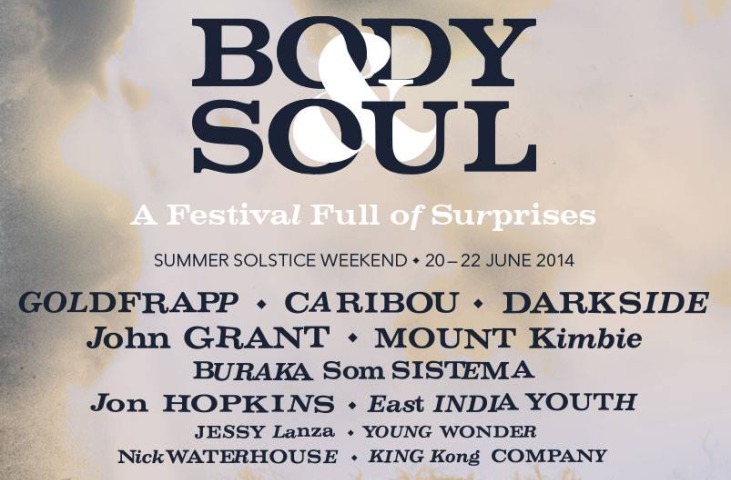 Annual music festival Body and Soul has revealed the first wave of acts to appear as part of this year’s line-up.

Taking place between June 20th – 22nd at Ballinlough Castle in County Westmeath, Body and Soul has once again delivered an exciting and eclectic plethora of bands and artists for this year’s festival.

For the full list of artists announced for Body & Soul 2014 see below.