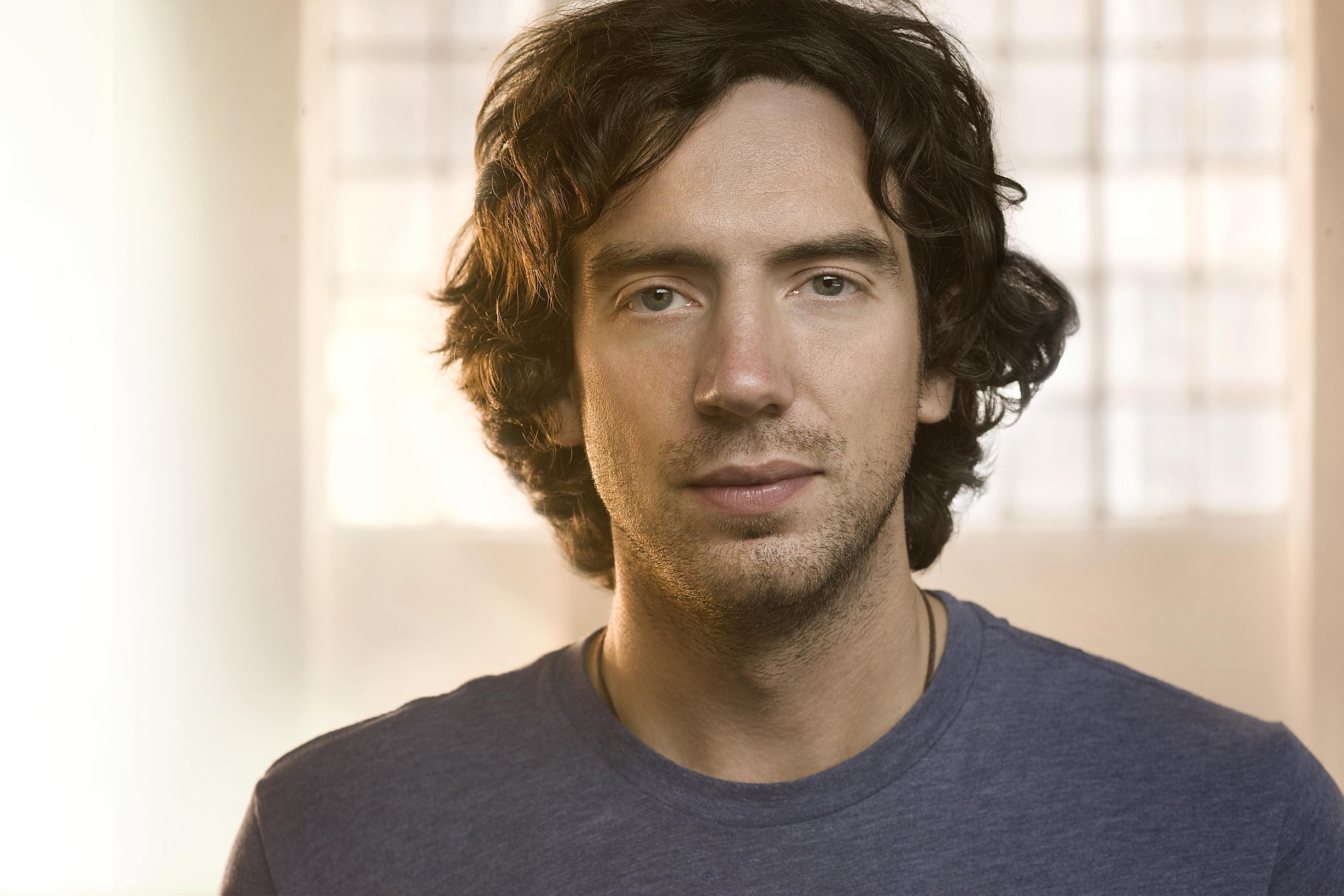 Indie-rock outfit Snow Patrol have returned with a new track entitled ‘I Won’t Let You Go’ in the trailer for upcoming blockbuster Divergent.

The Northern Irish act have released the brand new song, the band’s first following the departure of keyboardist Tom Simpson, which will be part of the soundtrack for forthcoming science fiction film Divergent due out on March 21st.

Infused with Snow Patrol’s distinct large-scale production and glistening textures, ‘I Won’t Let You Go’ finds the band delving into the more synth based side of their sound while still maintain the group’s indie-rock sensibilities, with the sonic vastness of both the band’s music and the recording lending itself well to it’s cinematic intent.

Starring Shailene Woodley, Theo James and directed by Neil Burger, known for his work on 2006 drama The Illusionist, Divergent will be based post-apocalyptic Chicago and is based on the novel of the same name by Veronica Roth.