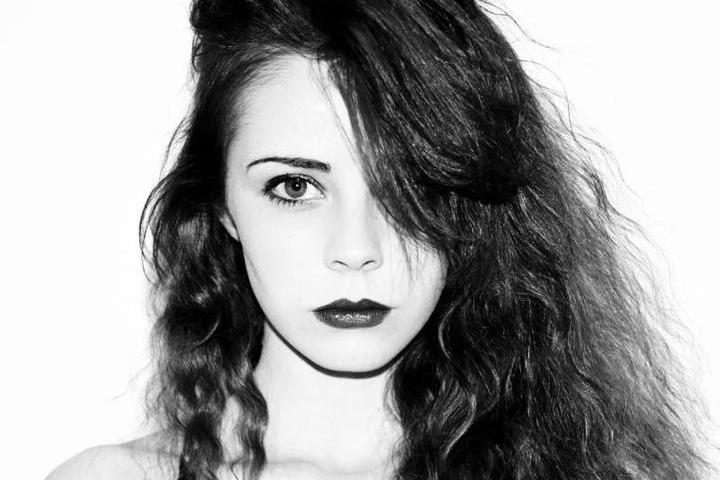 A new monthly concert entitled Play It On presented by the Song Room is set have it’s opening night at the Sugar Club in Dublin on Saturday, March 1st.

Providing an eclectic showcase of musical talent with 3 acts each performing 2 small sets back to back before a 4th act will finish with a full set. The night also encourages attendees to bring an unused musical instrument to donate before the show, to be given to children who want to play but cannot access the instruments. Instruments can be donated before or after the show by contacting the show’s presenter Hamlet Sweeney on hamletsweeney@gmail.com.

The four artists to perform on March 1st include pop-rock outfit Jupe who hit number 2 in the Irish singles charts with their track ‘Get Up’, the brilliant Laura Elizabeth Hughes, alternative-folk act Silences who are fresh off the back of their appearance at this year’s Other Voices in Dingle and songwriter Davina Brady who recently featured on RTÉ’s the voice.

Admission on the night is free and the first act will take to the stage at 10pm. For more information on Play It On at the Sugar Club on March 1st visit thesugarclub.com.