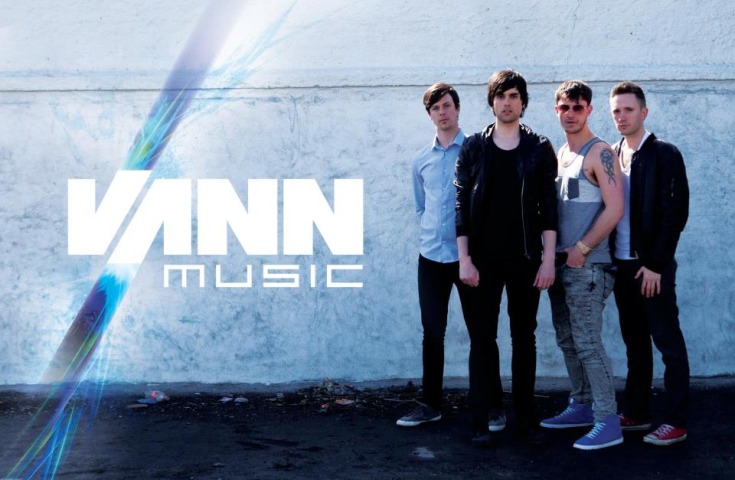 Vann Music, Otherkin, Children of the Sun and Alibi Trax have all been confirmed to play the Button Factory next month, March 15th.

Alternative-rock outfit Otherkin will also be performing on the night. The group’s debut E.P Broken English captured the imagination of many indie music fans last year leading to several stellar supporting slots to band’s such as The Minutes and Parquet Courts.

Further support on the night will come from rock trio Children of the Son and electro act Alibi Trax.

Tickets for Vann Music, Otherkin, Children of the Sun and Alibi Trax at the Button Factory on Saturday March 15th are priced at €10 and are on sale now. For more information visit Tickets.ie.