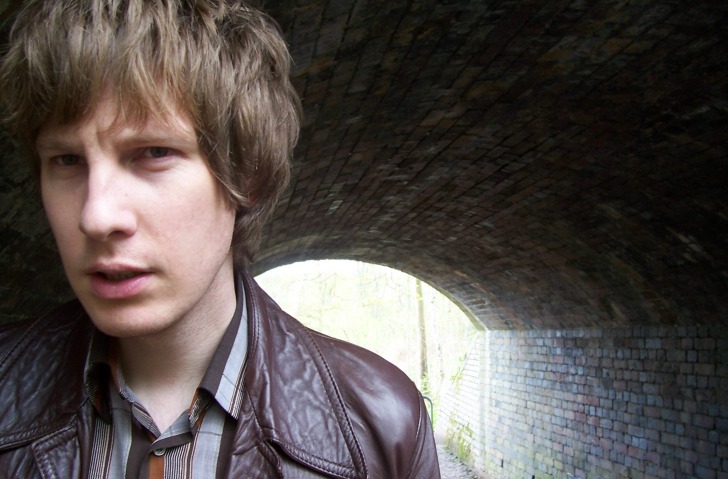 Alternative-folk singer-songwriter Scott Matthews has been confirmed to play a show in the Sugar Club in Dublin on May 28th.

The Wolverhampton native will perform at the intimate Dublin venue in support of his upcoming fourth studio album Home Part 1, which is due for release on March 31st. The record is the long-awaited follow-up to Matthews 2011 L.P What The Night Delivers.

With his indie-folk sound and unique take on the genre, Scott Matthews’ powerfully expansive music has seen the artist support several high-profile artist’s during his career including Tori Amos, Rufus Wainwright and Robert Plant who also appeared on Matthew’s second album Elsewhere.

Tickets for Scott Matthews performance in the Sugar Club in Dublin on May 28th are priced at €19 and will go on sale this Friday, February 28th. For more information visit ticketmaster.ie.