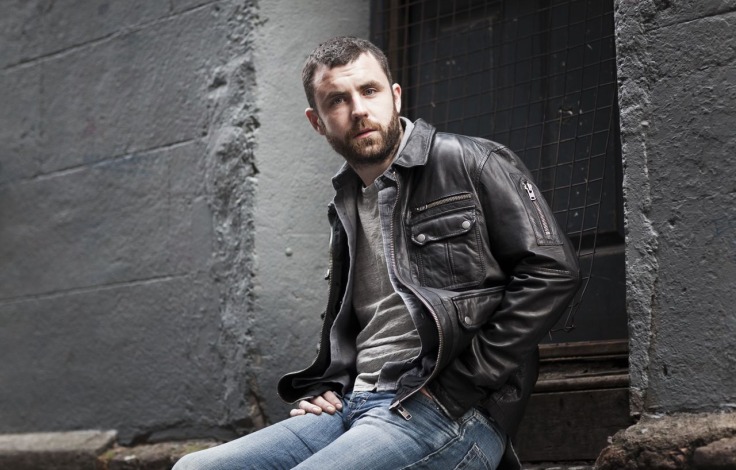 Irish singer-songwriter Mick Flannery has been confirmed to support Elbow at their concert in the Royal Hospital, Kilmainham on June 25th.

The immensely talented musician, who first captured the Irish music scene’s attention with his sophomore record White Lies in 2008 and continued his rich vein of songwriting with the release of his third album Red To Blue in 2012, will also tour the UK extensively this year before returning with his appearance at the Royal Hospital in Kilmainham.

Headlining the show will be alternative-rock act Elbow. The band is currently preparing to release their eagerly anticipated sixth studio album The Take Off and Landing of Everything, which is due out on March 10th.

Tickets for Elbow’s show at the Royal Hospital in Kilmainham, with support from Mick Flannery, on June 25th are priced at €49.50 and are available now. For more information visit ticketmaster.ie.

Watch Mick Flannery’s stunning performance of ‘Boston’ on Other Voices by clicking below.