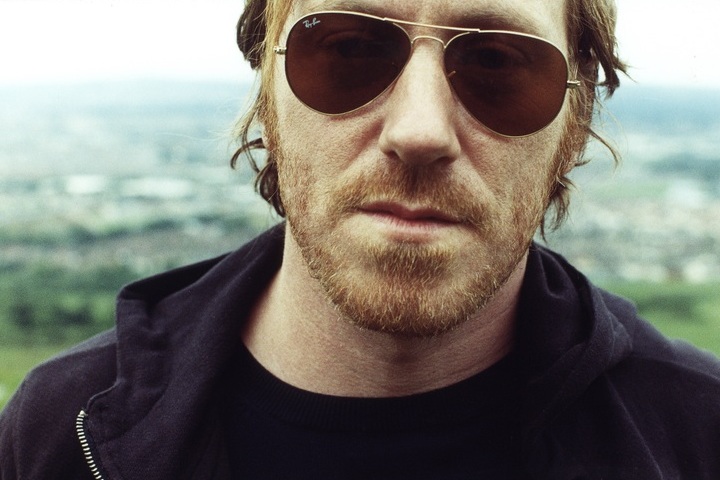 Belfast-based DJ David Holmes has confirmed a live date at the Set Theatre in Kilkenny on Saturday, April 19th.

With a wildly eclectic career to draw from, which spans both the studio and cinematic side of music, David Holmes’ will perform a DJ set in the intimate Kilkenny venue this April.

With a highly respected career, Holmes is also known for his work scoring and soundtracking films, including collaborations with acclaimed director Steven Soderberg on Out of Sight and the Oceans 11 series and Steve McQueen’s Hunger.

Tickets for David Holmes performance at the Set Theatre in Kilkenny on Saturday, April 19th are priced at €13.50 and will go on sale this Friday, February 21st at 9am. For more information visit set.ie.