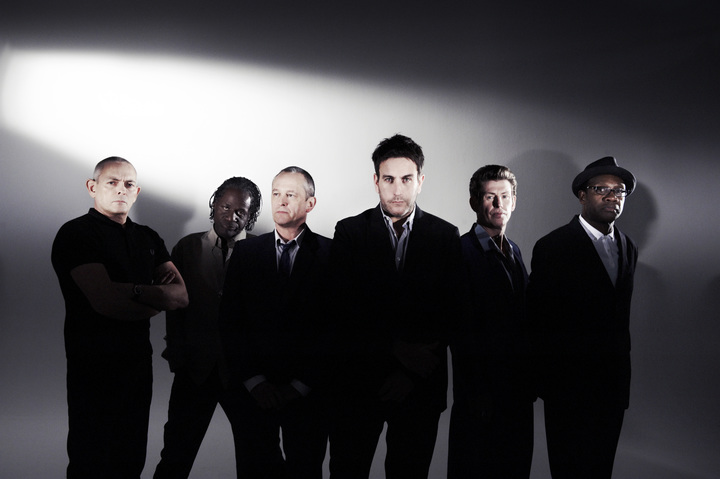 Ska legends the Specials have confirmed a pair of live shows for Dublin and Belfast later in the year.

The reformed group, known for their hit-singles ‘Ghost Town’ (which reached number one in UK charts in 1981) and ‘A Message To You, Rudy’, will perform at the Olympia theatre in Dublin on November 3rd and will then play the Ulster Hall in Belfast the following night, November 4th.

Responsible for some of ska and new wave’s most ground breaking records during the late 70’s and early 80’s the Specials were one of ska’s biggest break through artists, scoring several hit singles and albums including their seminal self-titled debut L.P released in 1979.

Tickets for the Specials performance in the Olympia theatre on November 3rd are priced at €49.65 and will go on sale this Friday, February 21st. For more information visit ticketmaster.ie.

Check out the music video to the Specials career defining single ‘Ghost Town’ by clicking below.