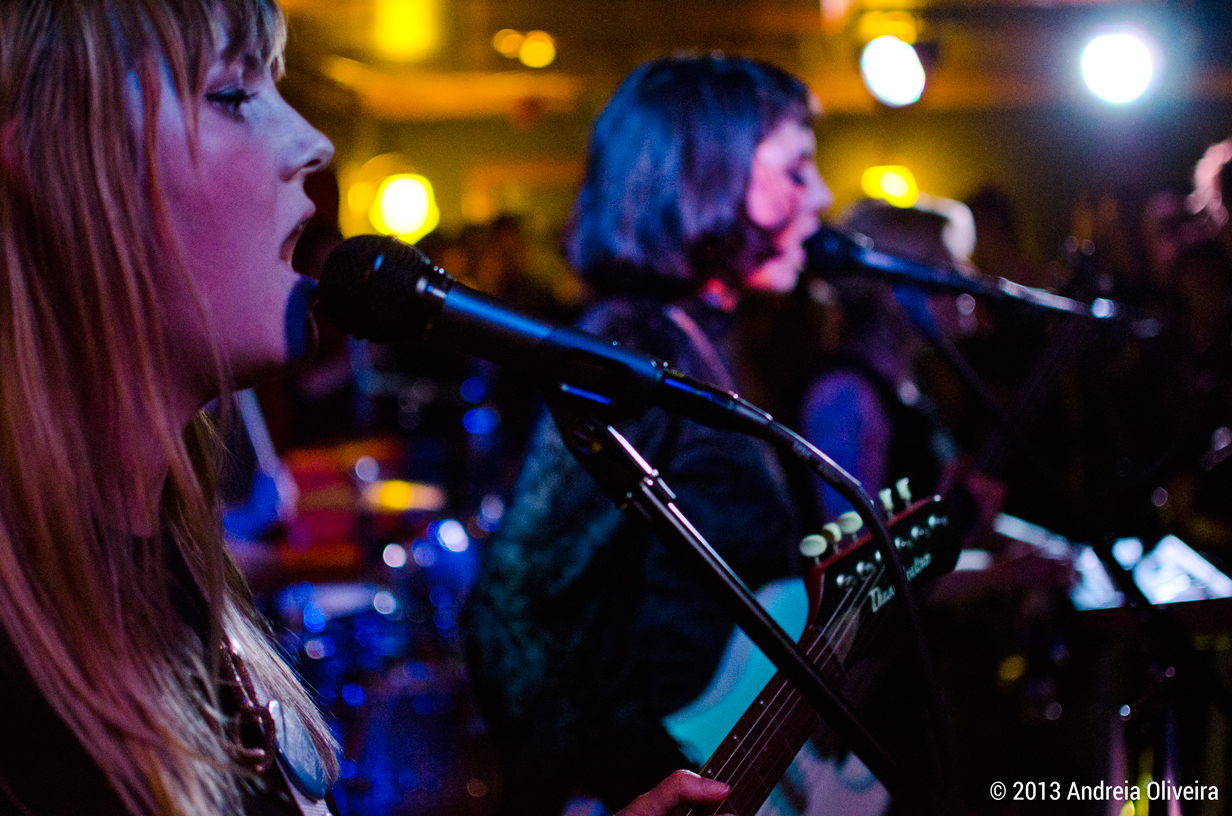 This Thursday, February 20th, will see the Curator’s Club return to the Odessa Club in Dublin with Irish Times music critic Tony Clayton-Lea choosing the night’s programme of artists.

Always proving to be a unique and eclectic night, the monthly event works to bring together vibrant spectrum of creative talents from differing genres and mediums with Clayton-Lea’s programme proving to be one of the most exciting so far, especially for Irish-indie music fans.

As part of the line-up, which will include spoken word/comedy act Three Men Talking and a public interview with playwright Mark Rowe, Dublin-based five-piece act September Girls will perform their simply breathtaking take on the noise-pop genre on the night.

With the release of the group’s absolutely ground breaking debut album Cursing the Sea last month, September Girls’ delivered on all of the promise and anticipation shown prior to its unveiling, with a record infused with the band’s deep-seated sense of tone and depth of field. Songs such as ‘Secret Lovers’, ‘Heartbeats’ and ‘Green Eyed’ provide some of the LP’s many highlights which, when performed in the live realm, take on a life and vibrancy that is entirely its own.

A perfectly chosen line-up that captures the concept of the Curator’s Club, Tony Clayton-Lea’s turn as programmer will be a must for fans of not only music but the arts in general.

Tickets for the Curator’s Club on Thursday are available through entertainment.ie. Doors at 8.30pm.