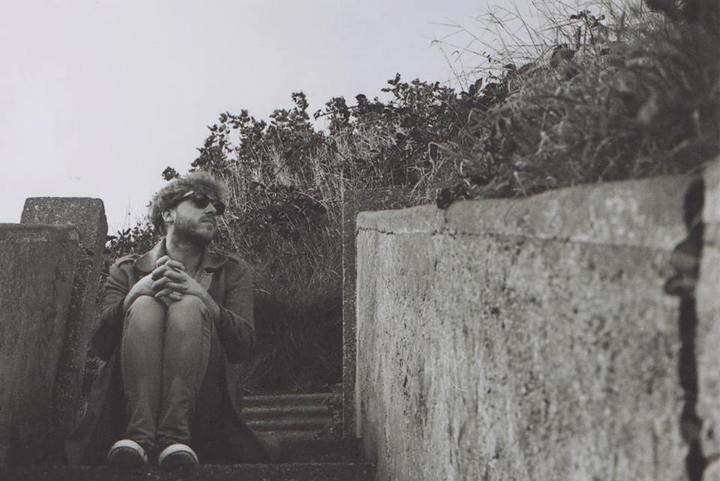 Alternative-folk songwriter Paddy Hanna has been confirmed to perform in Whelan’s this Saturday, February 22nd.

The singer-songwriter, whose seminal debut album Leafy Stiletto set something of a high water mark for Irish-indie albums this year, will take to the stage at the Dublin venue with support on the night coming from alternative-rock outfits Other Creatures and Me & My Dog.

Starting 2014 with the release of his first solo LP, Hanna’s latest record is a simply sublime affirmation of the artist’s songwriting talents, that with each listen reveals new and exciting sides to the artist’s music most effectively heard in the tracks ‘Rosslare Tapes’ and ‘Barry White’. Read TheLastMixedTape’s full review of Leafy Stiletto here.

Paddy Hanna’s live performance translates the broad scenic aesthetic of his folk tinged album with a real sense of energy and relevance, as both Hanna and his band interweave each melody found on the recordings.

Tickets for Paddy Hanna’s performance in Whelan’s are priced at €8 on the night or €5 by commenting on the events Facebook page here. Support from Me & My Dog and Other Creatures, doors at 8pm.

Check out Paddy Hanna’s acoustic performance of ‘Join The Army’ for Musicians With Cameras by clicking below.