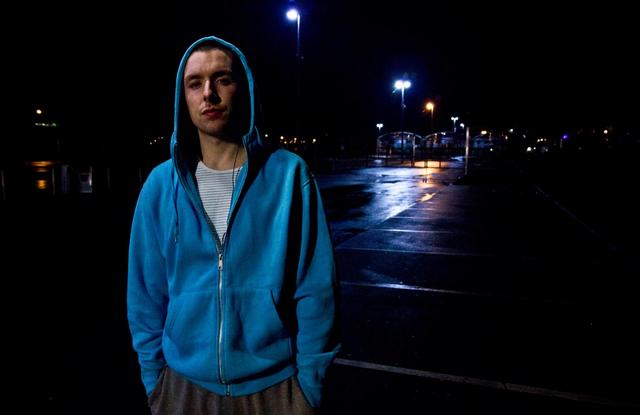 Dublin based hip-hop artist Lethal Dialect is set to headline a show in the Grand Social on February 26th.

With his unique take on the hip-hop genre, Dublin rapper Lethal Dialect’s slow burning rhythmical delivery captures the musicians grounded sensibilities. Lyrically Dialect describes a mood and a tone that s in and off itself, forming the core of his albums LD50 and LD50 part II.

Directly following Lethal Dialect and his band’s performance at the Grand Social at the end of the month, the hip-hop act will support singer-songwriter Damien Dempsey at several shows across the country this Spring, including the Roisin Dubh in Galway on February 27th, Dolan’s of Limerick on the 28th and the Forum, Waterford on March 1st.

Tickets for Lethal Dialect’s show at the Grand Social on February 26th are priced at €10. Support on the night comes from Bionic Rat and Cullbeats.

Check out the music video for Lethal Dialect x JackKnife-J single ’13 Til Infinity’ by clicking below.