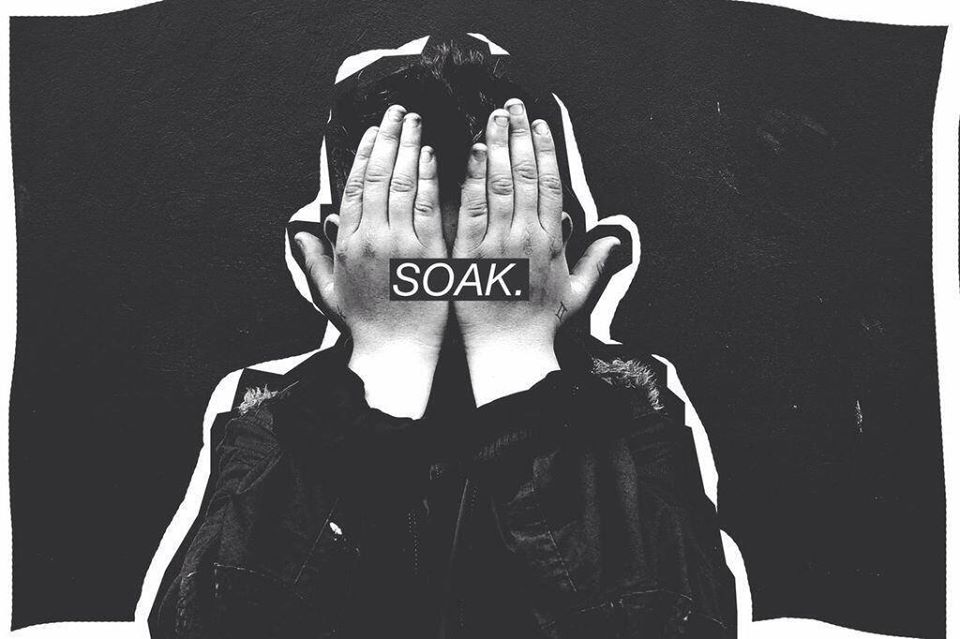 Opening with an almost ambient visual aesthetic and monochromatic color palette, the calm setting of the introductory imagery reveals the vastness of the video’s scope.

Juxtaposing the clear natural landscape of the countryside, the visuals move into a more concrete urban location mirroring the palpable blend of organic and gritty sonic elements that comprise SOAK’s intimate music.

With the sudden crack and receding echo of each pounding beat found within the song’s percussion, the video begins to play with the visual through layering and introducing the songwriter’s friends giving an inclusive and introspective feel. Ending with an instant opening of the color spectrum, which adds to the twist in the tail heard in the tracks closing bars.

Not only does the video for ‘Blud’ capture the harmonic ebb and flow of SOAK’s powerful songwriting and reinterprets them within a moving and engrossing visual display that draws the listener in the artist’s open sonic landscape.

‘Blud’ is taken from the singer-songwriter’s forthcoming E.P of the same name which will be released on March 17th.

Click above to check out the stunning new music video from SOAK entitled ‘Blud’.