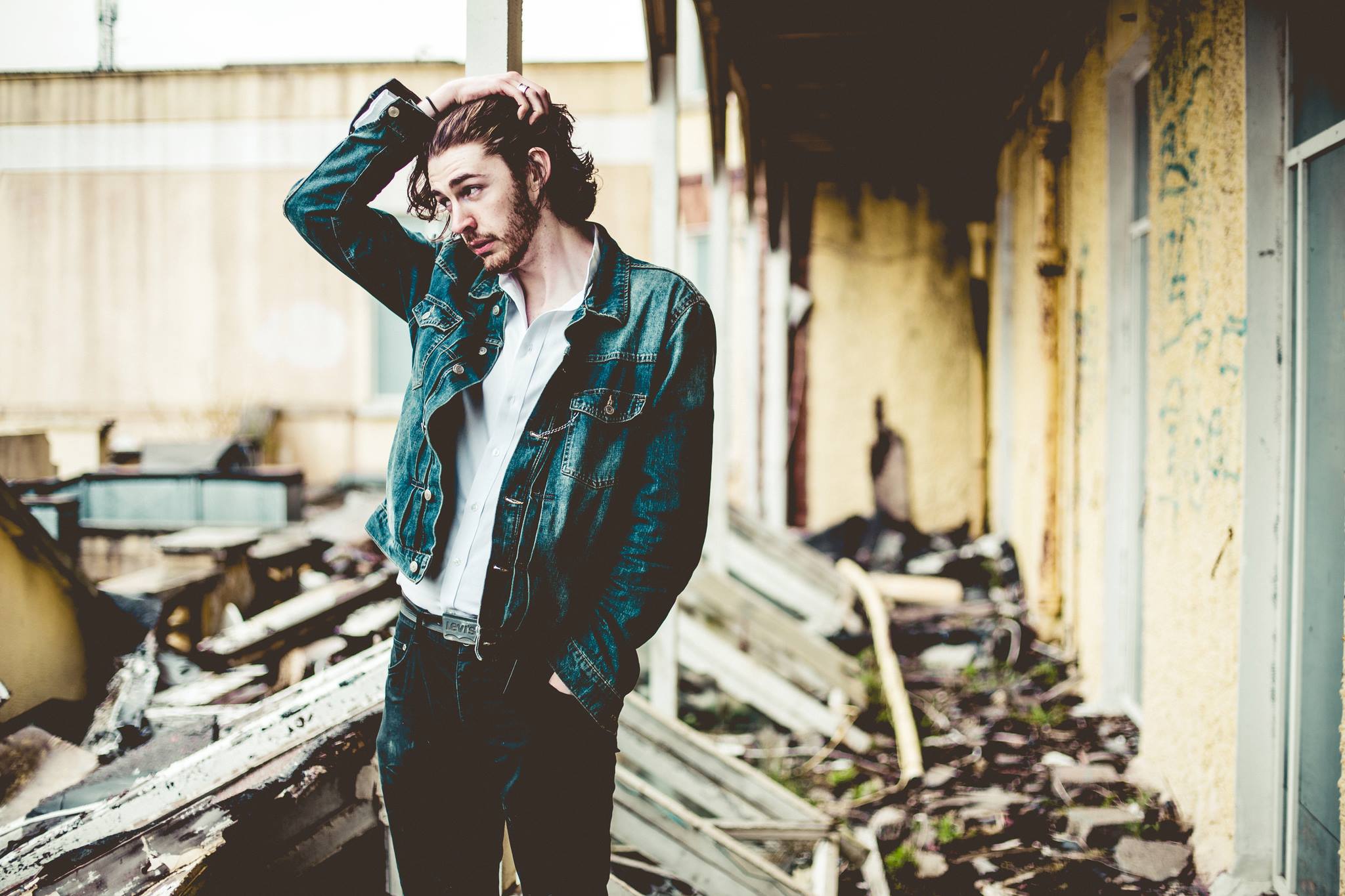 Irish singer-songwriter Hozier has unveiled the first track from his forthcoming E.P From Eden, due for release next month.

Hozier announced via Facebook that he would release new material in the form of a new extended play, and also debuted the upcoming record’s title track, ‘From Eden’ on Zane Lowe’s BBC Radio one show with the song featuring as the programme’s ‘Hottest Record in the World’ for the next 24 hours.

Continuing to evolve his musical style and scope, Hozier’s latest work is an exciting indication of how the songwriter is progressing his sound by building on the textural and mood of his critically and commercially acclaimed single ‘Bring Me To Church’.

Taking a more up-tempo and percussive form, ‘From Eden’ highlights the musician’s incredible vocal prowess underscored with syncopated guitar rhythms that gently flow beneath the artist’s emotive lyrical delivery that break and crack to give the unique timbre for which Hozier has become known.

The Irish musician has confirmed that the E.P, From Eden, will be released in March. Hozier has also been recently confirmed to perform at the Longitude festival in Marlay Park, Dublin this summer.

Click on the video above to listen to Hozier’s amazing new studio version of his song ‘From Eden’.